Misunderstandings are not uncommon when it comes to cross-cultural communication in the workplace. However, when we consider culture, it allows us to better communicate when working and interacting with others. 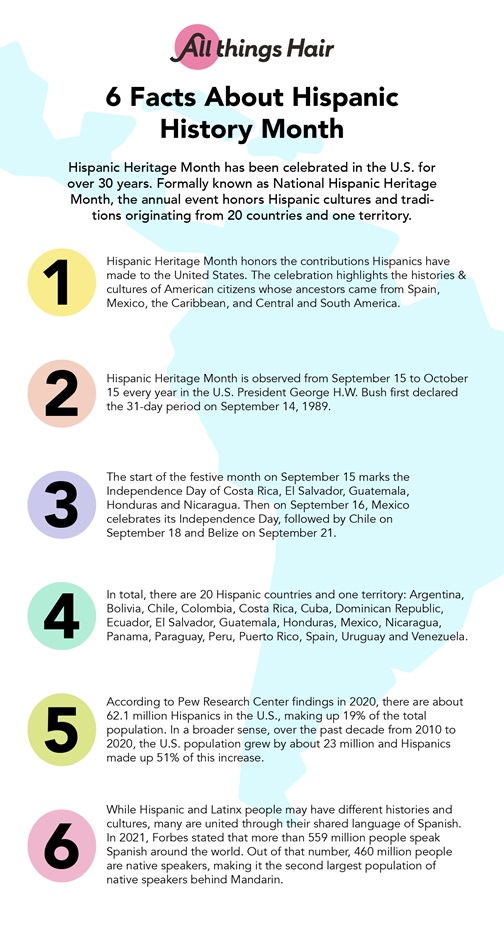 When we are more culturally aware, it enhances our interpersonal skills, we become sensitive to others’ emotions and communicate more effectively. If we can find common ground and get to know work colleagues personally, it helps to develop cultural awareness.

We can also develop cultural awareness by:

Learning About Other Cultures

Our subconscious and deep-seated values and beliefs can give us a distorted view of the world. Such a view often leads to insensitivity and blindness to the values other cultures hold dear.

This is why it’s important to expose ourselves, get in contact with, and observe the cultures around us. A very effective way to do this is to participate in cultural events and festivals, such as the Hispanic Heritage Month.

Understanding Assumptions and How They Impact Impressions of the Outside World

It’s not uncommon to have assumptions about certain cultures. These might include stereotypical views that may be considered racist in other cultures.

It’s important to examine these assumptions because it is possible to rouse cultural awareness, with a bit of self-awareness, and make it easier for cross-cultural relationships to be effective.

Unconscious bias can be difficult to spot, often because it’s deeply ingrained, unintentional, and often not recognized as normal behavior. Bias in the workplace and television depictions of different characters also influences how we treat others.

No comments to show.